Second in the American League Central Division in 2015 is no shame when the winners went on to win the World Series. Join the Minnesota Twins as they try for the top this season in this official replica on-field cap as worn by the team. 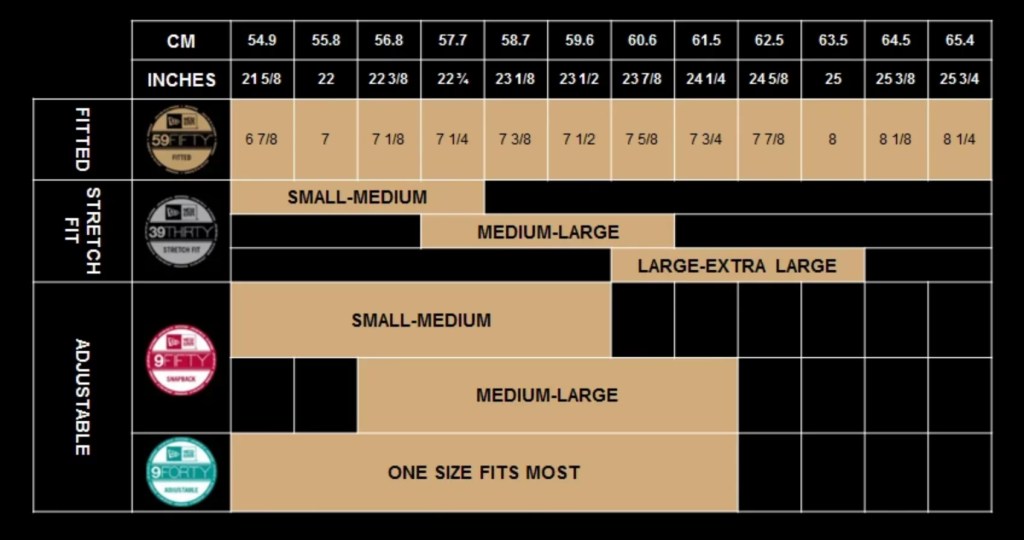 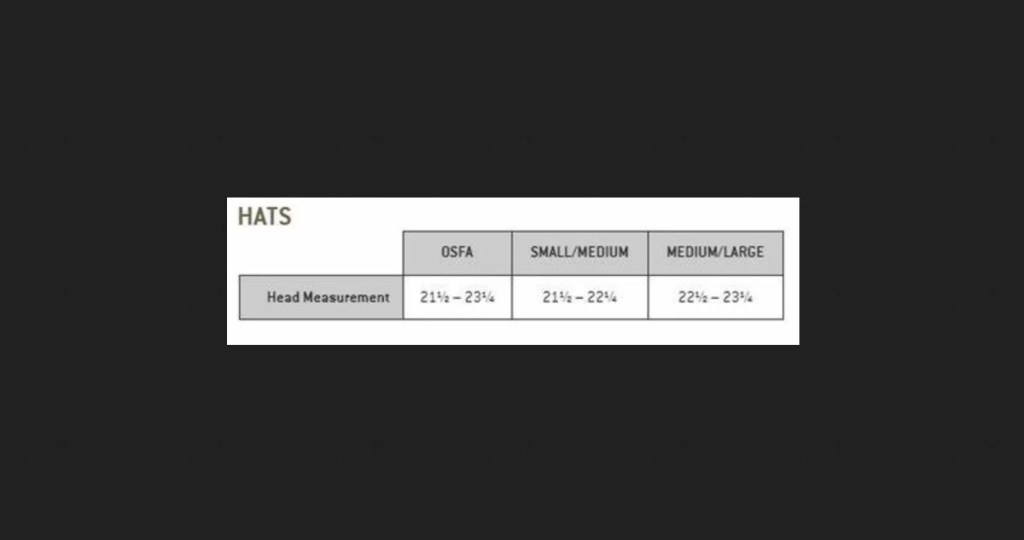